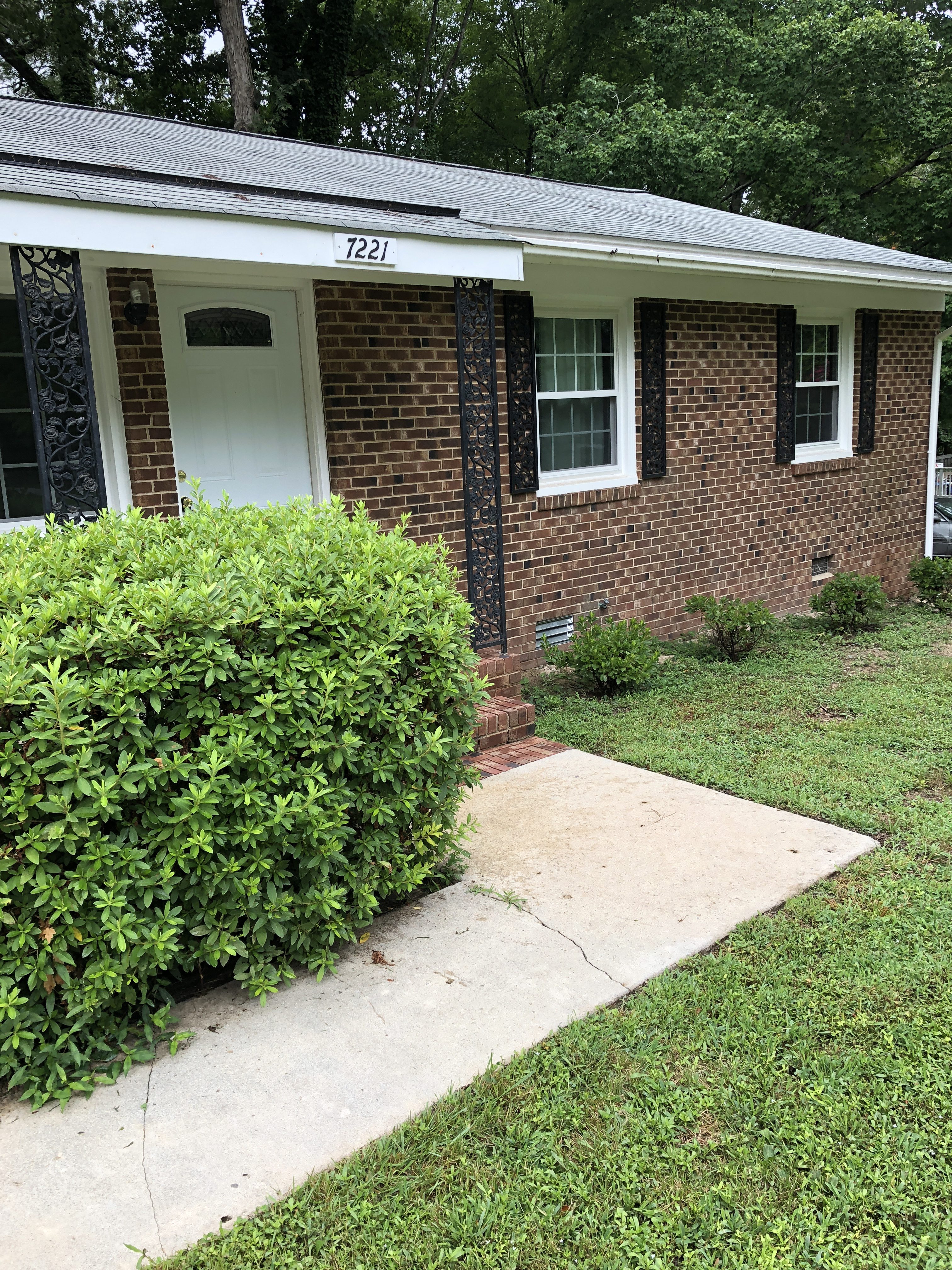 Posted at 19:04h in Uncategorized by Peter Milner 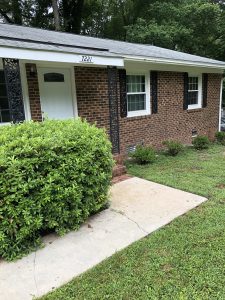 I remember the song. It was called “Closing time..” It had a hook that I just loved. “I know who I want to take me home.” “I know who I want to take me home.” The guitar would wail into a high pitch, and the pulse of the beat would create a wonderful sense of joy. Music has always done this to me. Music has a way of capturing a moment, of solidifying an experience. The lyrics were about a very literal bar scene. But I just stumbled upon some interesting facts. The song goes much deeper than that. Semisonic lead singer Dan Wilson wrote the song when his wife was pregnant with their first child. Halfway through writing the song, he realized it had a double meaning. “It’s all about being born and coming into the world, seeing the bright lights, cutting the cord, opening up into something deeper and more universal,” Wilson told Mojo Magazine, in an interview. 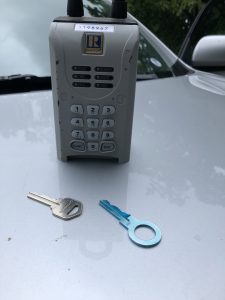 The same is true of buying a home. When we go through the process, there is so much more going on. Behind the scenes there are people acting, there are plumbers getting piping fixed, structural engineers getting “piers” and “girders,” straight, to support the structure. Throughout the whole process, it all leads up to the “closing time.” As a matter of fact, unless the two parties come to a “closing table,” a home was not truly purchased. And so, for a real estate agent like me, a lot of hard work is rolled up into that moment at the closing table. Lots of unpaid work is justified in that moment. Just yesterday I celebrated a closing time with my friend Robbie. He prepared his home for showings, he made fixes, we marketed the home, and then we ended up selling it for LIST PRICE just yesterday. I helped him walk along his journey. It was incredibly special, and incredibly meaningful for me.

Why was it meaningful to me? In one way, this “closing was no different than any other I have closed.” Lawyer was present. Due diligence was completed. Checks were transferred. Deed was recorded. And yet, in a strange way, yesterday was the first time for something new. This particular seller had come to me and asked me to handle something special. Usually I sell the homes of people I know. I sell to my “sphere of influence,”as we say in real estate jargon.  Ninety nine percent of the homes I had sold came from friends I had known for over 5 years. And they always say that 95% of real estate is about who you trust.  You buy homes and sell homes with those that you trust. I is very true. But with Robbie, I had to build the trust quickly. Something was a  little different. He was a barista. I was his customer. We met because he made me a wonderful Americano one day at Starbucks. Week after week I would come back in, ask him how he was doing, and check in on his life, his dating relationships, and all that jazz. He was always impressive to me. And then one day he asked me to sell his house. Just 12 months later we are now “CLOSED.” And it is such a joy!  And all those coffee drinks were worth it. Because now, Robbie not only has sold his house, but he has recently gotten married, and so now he knows who he wants to take him home. 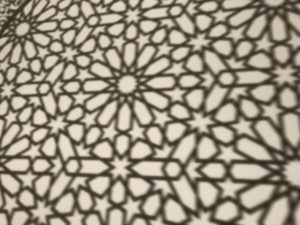