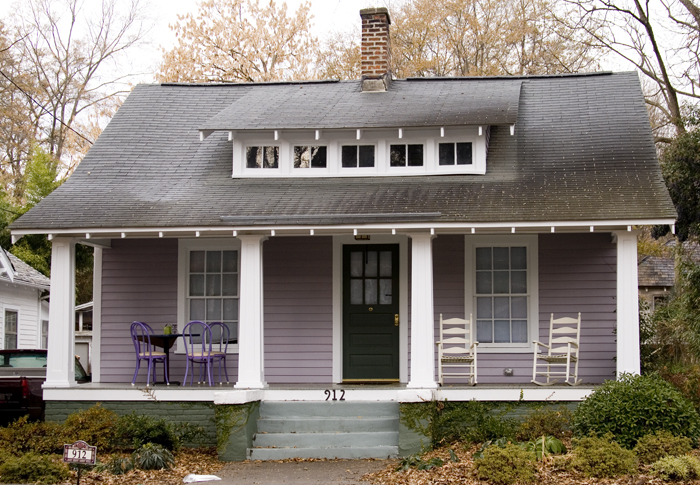 Posted at 16:56h in Real Estate by Peter Milner

One of my favorite albums is 1987’s Boylan Heights by The Connells. There was an “approachable” tone to the singer’s voice, and their songs had a soothing pop hook. After moving to Raleigh, NC in 2001, I discovered that Boylan Heights was much more than a great album to listen to in my car, but it was a place. I knew then that I had to learn more about it.

As a real estate agent in Raleigh, NC, I’m constantly on the lookout for the best homes to buy and sell in the area. Raleigh real estate is in high demand, and Boylan Heights is among the top neighborhoods where I like to conduct business.

In this post, I’ll discuss some of the history behind this neighborhood and list a few reasons why I fell in love with it. That said, let’s jump in!

A Brief History of Boylan Heights

Here’s a little history behind this exquisite neighborhood: It was established in 1907 and was one of Raleigh’s first planned suburbs. In 1985, it was added to the National Register of Historic Places.

William Boylan, from whom it gets its name, was a businessman in North Carolina who was involved in land transactions and published the Raleigh Minerva newspaper, which ran from 1809-1821.

One of the most prominent locations in the neighborhood is Montfort Hall, which Boylan built for his son in 1858. This Raleigh mansion is notable because it’s among the few in the city that survived the Civil War.

Boylan Heights stands out in the Wake County real estate market, due to how there’s so much to like about it. Let’s look at a few reasons you may want to move to this neighborhood.

For starters, it’s the closest neighborhood to downtown Raleigh. This makes it a great place to live for folks who commute downtown for work. Secondly, it’s just around the corner from the Central Park of Raleigh, the Dorothea Dix Park, and Pullen Park. These parks are gathering places for the community.

It’s continuing to transform. For instance, in May 2021, the Heights House Hotel opened. Remember I mentioned Montfort Hall? This hotel is the same place, only repurposed and restored.

There is also the Hartwell, a beautiful art gallery of sorts. It’s a one-of-a-kind property that serves as both a retailer, a community space that offers goods from local makers, and an indoor/outdoor space to host art openings, events, and workshops.

As Boylan Heights changes, the cost to live here has increased, with the average listing home price being around $500,000. This can benefit folks who are trying to sell their Boylan Heights house, but it can be cost prohibitive for many wanting to move here. Personally, however, I’ve found that few people are putting up their house for sale in Boylan Heights. But I’m constantly looking in this neighborhood.

I’ve found some really cool businesses here, such as Sircastleteees, which made custom designs for my son’s video game controllers. And since August 2021, I’ve helped my friend run a successful Airbnb in the neighborhood.

I highly recommend visiting Boylan Heights, especially if you’ve never been. Maybe you’ll fall in love with it like I have.

If you’re interested in buying or selling a house in this neighborhood (or anywhere in the Raleigh area), please reach out to me. I would love to hear your story!